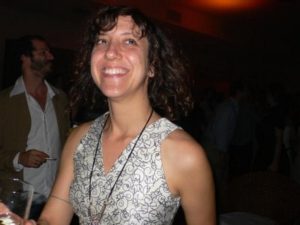 Carla Zaccagnini is an Argentinian artist, living and working in Sao Paulo, Brazil. Her work is often concerned with the fallibility of perception and she has created many works which are deliberately disconcerting and require mental agility from the viewer to decode what may be happening in any given piece - a fair comparison may be to imagine Escher's Infinite Staircase without actually seeing it. Zaccagnini often works on site-specific installations or in projects carried out as part of residencies in which she reflects on the place, language, ways of relating and the editing formats of the work itself. Recent works have found the artist making private and intimate use of language, concerning herself with notions of displacement of meaning.

In 2006 she participated, with several other Latin American artists, in the Zoo Portfolio Latin American edition, a portfolio of works curated by Adriano Pedrosa, published by Archeus and sold to raise funds for the Zoo Art Fair for emerging artists.

No. It is opposition, Art Gallery of York University, Toronto, Canada; 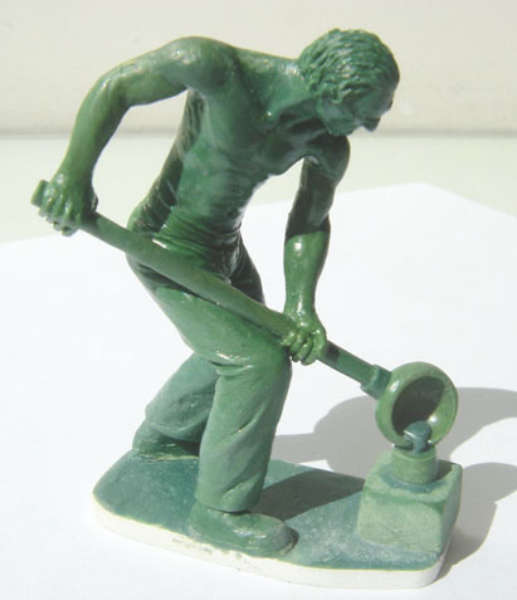