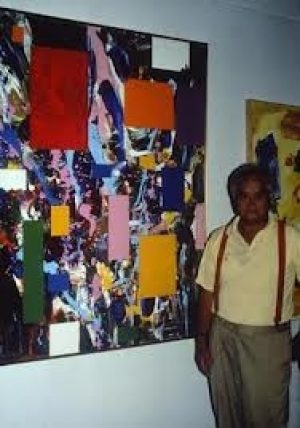 Born in 1919 in Los Angeles, Taro Yamamoto was an American artist of Japanese descent, present on the fringes of the New York Abstract Expressionist school. He was closely aligned with, and a personal friend of, Sam Francis. The two worked together on occasion, and Yamamoto's works of the last two years of the 1950s in particular were very close to Francis' both in conception and working style.

Yamamoto lived in Japan between the ages of 6 and 19, returning to America shortly before the outbreak of WWII, during which he served in the US Army. He studied initially at Santa Monica City College from 1949, but was quickly given the opportunity to refine his studies at The Art Students League of New York, where he trained under Yasuo Kuniyoshi, Morris Kantor, Byron Browne and Vaclav Vytlacil, before moving to the Hans Hofmann School of Fine Arts, also in New York. By 1953, he had shown work at the influential Stable Gallery.

Yamamoto won the John Sloan Memorial Fellowship and, in 1953, under the Edward G. McDowell Traveling Fellowship, went to Europe. By 1960 Yamamoto was represented by Krasner Gallery in New York. Exhibitions of his work have been held at Riverside Museum, NY; Dayton Art Institute; Guild Hall Museum, East Hampton, NY. 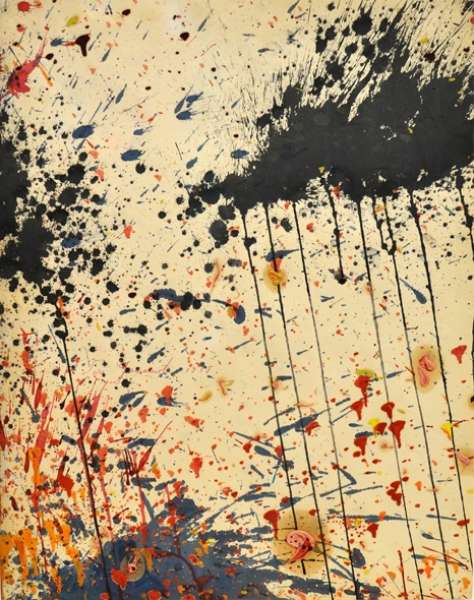